Dr. Yeganegi is committed to providing dental care for all his patients. He is interested in the use of dental lasers, placing and restoring dental implants, and is a certified Invisalign provider. 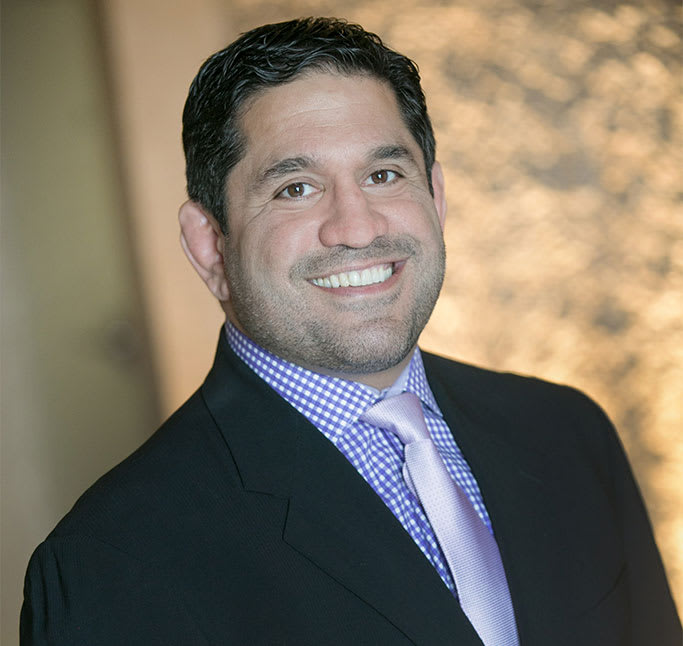 Born in Tehran, Iran, Dr. Yeganegi and his family moved to Vancouver in 1980. Raised in Vancouver he attended Prince of Wales High School where upon graduating he went to the University of British Columbia and obtained his Bachelor of Science Degree. In 1991, he attended Tufts School of Dental Medicine in Boston, Massachusetts graduating in 1995 with a Doctor of Dental Medicine Degree.

Upon returning to Vancouver and successfully completing the Canadian Board Examinations he began working at Image Smiles Dental and purchased the practice in 2001. Dr. Yeganegi became interested in dental lasers and, in 2003, he obtained his certification from the Institute for Laser Dentistry. He incorporates the use of hard and soft tissue lasers in many dental procedures. He is also a certified Invisalign provider since 2007.

In 2008, Dr. Yeganegi began his initial training in Implant Dentistry and after two years of placing and restoring implants, he joined the Vancouver Oral Implantology Surgical Study Club which focuses on all aspects of implant dentistry including treatment planning, simple and complicated surgical techniques, and bone grafting.

Implant dentistry has since become a passion of his and he continues to further his education and skill set so that he can provide a safe, reliable, long lasting solution to missing teeth for his patients. In 2015, he completed the Surgical Training Program "Maxicourse" of the American Academy of Implant Dentistry (AAID) , and is a Level 1 Associate Fellow of the AAID. Dr. Yeganegi is also currently an instructor for Hiossen Implant Company Canada, training new dentists in the field of implant dentistry at AIC Education Canada.

Outside of dentistry, rugby has been a big part of his life; having been fortunate to play on many teams from club level to junior and senior provincial and national levels. Besides travelling and meeting many people through this great sport he has learned the value of teamwork and unity. That, along with his close family ties, has helped shape his professional life as he and his dental team aim to provide the best care and service for each of our patients.

We're happy to accept new patients at our Vancouver dental clinic! Get in touch to get started today.